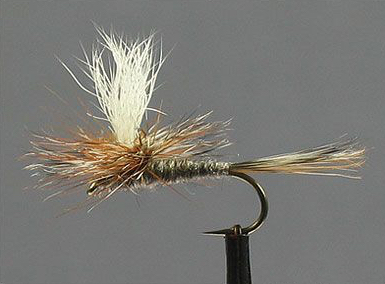 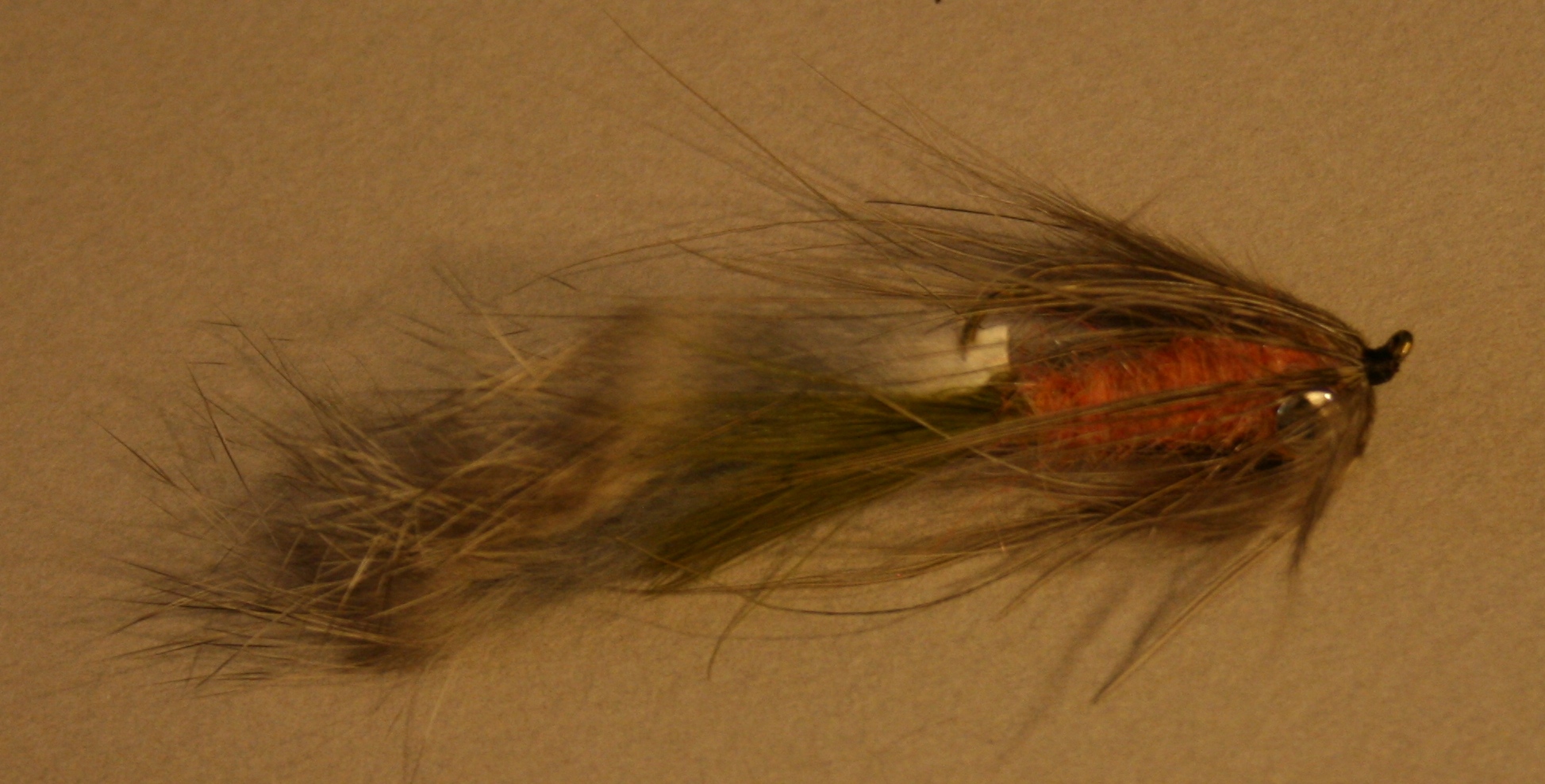 The Fleeing Crayfish was originated by fly fishing legend, Gary Borger in the 1980’s.  He noted that while many crayfish pattern with ultra realistic, outstretched claws and the like looked great, most fish would eat them as they were retreating or fleeing.  The design of his pattern imitates the crayfish in this moment.  It has unbelievable movement and motion in the water and is a killer pattern for smallmouth and large browns.

I’ve included the recipe for my most common version of this pattern, but I tie it in a number of different color combinations.  You should substitute colors that best represent crayfish in the waters you fish.

It should also be mentioned that this fly’s greatest strength is also its greatest weakness.  The loose piece of rabbit hide that provides so much “action” in the fly will inevitable tear off after numerous fish.  Since the rest of the fly is so durable, I carry a package of rabbit strips with me so that I can replace that piece when necessary. 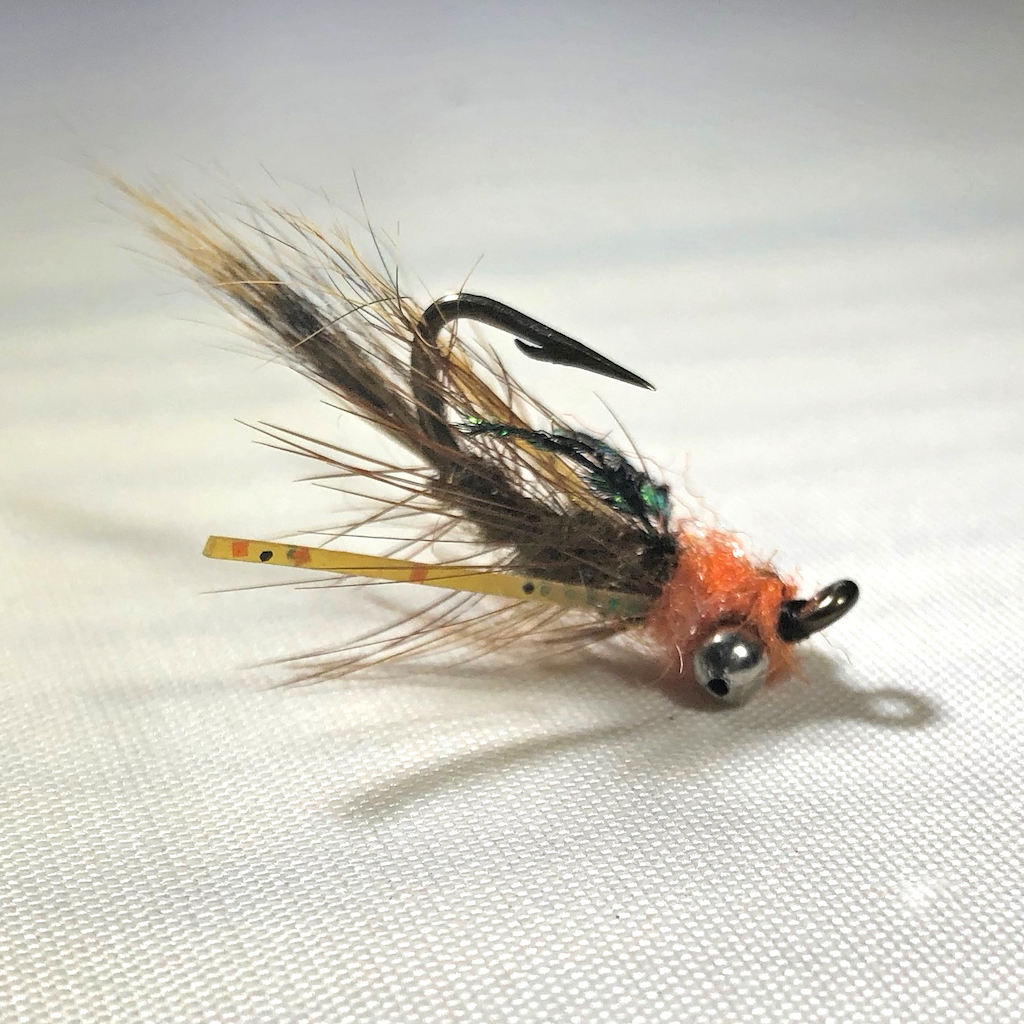 From the creative fly tying mind of Lance Egan comes one of my favorite carp flies of all time.  I’m not too sure what it’s supposed to imitate but for me, that’s true of many carp patterns.  Most likely it represents a small crayfish… possibly a dragonfly nymph.

The bead chain eyes give it the perfect amount of weight to get down quickly to carp feeding on a shallow flat without the loud splash of lead.  And when the eyes are positioned correctly, it rides hook up, preventing bottom snags.

Present it by leading the carp slightly and retrieve it very slowly into carp’s path.  The take will be subtle.  Watch for the turn of the carp’s head, set the hook, and hang on!